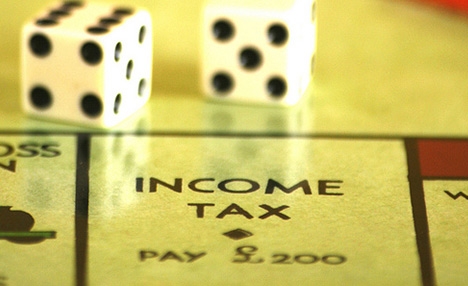 Up until 2015–16, there were three main personal allowances, the availability of each allowance was determined by reference to date of birth of the taxpayer, rather than their age, in the tax year. From 2015–16, there are only two categories of personal allowance one for those born before 6 April 1938 and one for those born after 5 April 1938. An adjustment was imposed on the former if the taxpayers income exceeded certain thresholds. From 2016–17, there will be one income tax personal allowance regardless of an individual’s date of birth which will be set at £10,800 for 2016–17 and £11,000 for 2017–18.

The 2015 Budget also announced that with effect from 6 April 2016, a personal savings allowance will be introduced and will apply for up to £1,000 of a basic rate taxpayer’s savings income, and up to £500 of a higher rate taxpayer’s savings income each year. The personal savings allowance will not be available to additional rate taxpayers. The legislation for this is expected to be included in a forthcoming Finance Bill, probably the second Finance Act for this year so that it is in place before the start date.