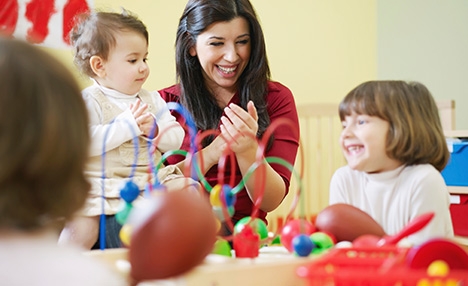 The Conservative manifesto also included a pledge to double the free hours of childcare for working parents of three and four-year-olds from 15 hours to 30 hours a week during term-time and from 2017, parents will benefit from up to £5,000 worth of free childcare a year in a policy designed to help parents work. The Government will also propose to fund 15 hours a week of free childcare for all disadvantaged two-year-olds which will be worth £2,500 a year per child. They propose this will be paid for by reducing tax relief on pension contributions for people earning more than £150,000 which is the threshold for taxpayers who are liable to tax at the additional rate of 45%.