A new campaign aimed at solicitors has been launched at HMRC, giving them the chance to disclose what tax they owe and pay it, or face harsher penalties.

The Solicitors' Tax Campaign is the latest of the Revenue's voluntary disclosure opportunities. Since May 2011, over 30 similar campaigns have been carried out across other professions including electricians, landlords and medical professionals, which has brought them a £1bn  yield through disclosures and follow-up activity, it said.

Solicitors have until 9 March 2015 to tell HMRC that they would like to take part in the campaign, and until 9 June 2015 to disclose the tax they owe and pay it.

The Revenue said that penalties will be lower for those who voluntarily disclose.

By using this campaign to come forward voluntarily, any penalties they might have to pay will be lower than if HMRC has to approach them first.

Caroline Addison, head of campaigns at HMRC, said those who don't disclose could face a 100% plus penalty or criminal prosecution if HMRC has to approach them. Penalties for offshore-related income can be up to 200%.

"It will be easier and cheaper for you to come to us than for us to come to you," she said.

“Those who make a deliberate decision not to pay the taxes due could face a penalty of 100% or more of the tax due, or even a criminal prosecution.”

The Revenue has calculators available for those who wish to calculate what they owe. There is also a voluntary disclosure helpline: 0300 123 1077.

According to chairman of the bar council Michael Todd, it isn't clear why the legal profession has been targeted.

“The law is one of the UK’s strongest exports, and barristers and solicitors bring billions in revenue to the UK every year," he said. 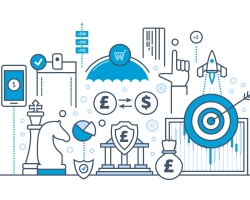 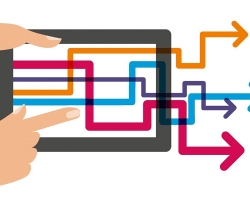 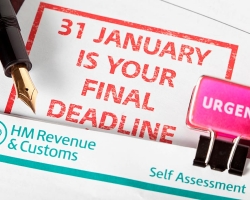