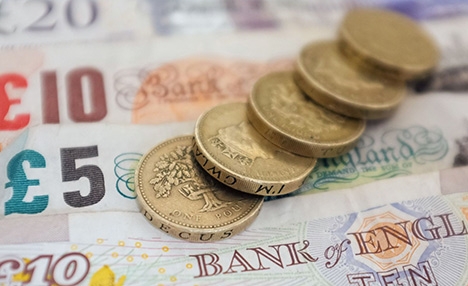 The Conservatives have promised they will create two million new jobs over the next five years. They have also promised to create three million new apprenticeships and to make the national minimum wage free of income tax. From 1 October 2015, the national minimum wage (NMW) for adults will rise by 20p per hour from £6.50 to £6.70 with the new apprenticeship rate set at £3.30 which represents a rise of 57 pence. This is the largest increase in the NMW for apprentices since this rate was introduced. This is a rate higher than the Low Pay Commission’s (LPC’s) had recommended and the Government intends that apprenticeships will provide a wage that is comparable to other choices for work.