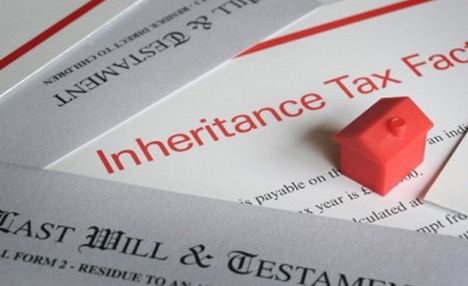 This area has seen little change over recent years with the current nil rate band at £325,000, there having been no change since 6 April 2009. Current legislation intends to maintain this level until at least 2017–18.

The Conservative manifesto indicates an intention to increase the "effective" inheritance tax threshold for married couples and civil partners to £1m. There is the proposal to introduce a new £175,000 per person transferable allowance for main residences when they are passed to children or grandchildren. For many couples, this will give a total allowance of £1m (£325,000 plus £175,000 each). The new allowance will be tapered away from those leaving more than £2m with the intention that those leaving more than £2.35m will not benefit from the new allowance. There is however, a flaw in the proposal such that where a home worth (say) £175,000 is included in an estate and the estate has a value of between £2m and £2.35m, an effective rate of 60% will be payable. Thus some thought will still need to be given to these proposals to iron out this issue.

At present it is estimated that at least 90% of estates are not liable to IHT and thus this proposal would not be of general benefit.