During his Summer Budget speech, George Osborne set out the thinking behind a new dividend tax credit that reduces the amount of tax paid on income from shares.

The government was unable to continue with its crusade to cut corporation tax rates below 18% while there are such strong tax incentives for people to self-incorporate, he explained.

“The dividend tax system was designed partly to offset double taxation on profits. But the system has not changed despite sharp reductions in corporation tax. Lower rates are creating rapidly growing opportunities for tax planning.”

To alter that equation, he set out plans to reform the taxation of dividends by replacing the current lower tax rates applicable to dividend income with a new £5,000 tax-free dividend allowance for all taxpayers, accompanied by increased tax rates on dividend income.

According to the Chancellor, “Those who either pay themselves in dividends or have large shareholdings worth typically over £140,000 will pay more tax; 85% of those who receive dividends will see no change or be better off.”

Almost immediately after the Chancellor sat down, AccountingWEB members were scratching their heads. “What are people’s views on the new 7.5% dividend tax?,” asked darrellwilliams in Any Answers. “Sounds like really bad news for most of the companies who I act for, as well as holders of quoted companies.”

Detail was hard to find, but bobbuilderlink pointed to page 44 of the Budget Report, which explained: “These changes will also start to reduce the incentive to incorporate and remunerate through dividends rather than through wages to reduce tax liabilities. This will reduce the cost to the Exchequer of future tax motivated incorporation (TMI) by £500m a year from 2019.”

We need to crunch numbers commented AccountingWEB member youngloch. “For some then self employment may indeed prove better but I think in reality that’s going to be higher rate earners when you consider NI on basic band.

“My instant thought is to declare very large dividends pre 5 April and take it to the loan account to lock in the current tax rules and then feed off over a following period eg no higher rate exposure for a few years (where reserves permit) and avoid new rule higher rate exposure.”

Several members examined whether the new dividends tax would achieve its objective of neutralising tax-based incorporations and thus solve the conundrum that underpins the IR35 measure for personal services companies. Said Red Leader: “7.5% of the basic rate band equates to about the NI saving obtained by incorporation. I suspect the 7.5% rate was set deliberately to do exactly that.”

Constantly Confused, meanwhile, expressed a common view that reflected their AccountingWEB user name: “Is it really true that an entrepreneur with a [limited] company paying basic salary and dividends on top just up to the higher rate just got a tax hike of £2k from April 2016 onwards?

“This is exactly what it seems to me.  However, I cannot seem to get my head around the government handing down a £2,000 tax hike to moderate earning entrepreneurs… Surely a Conservative Government didn't just launch the biggest raid on small business owners in living memory?” 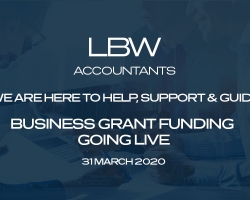 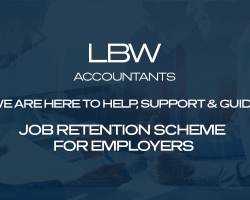 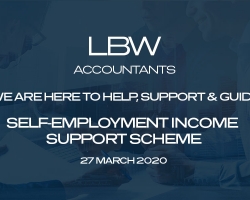 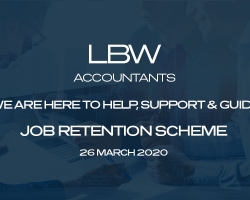