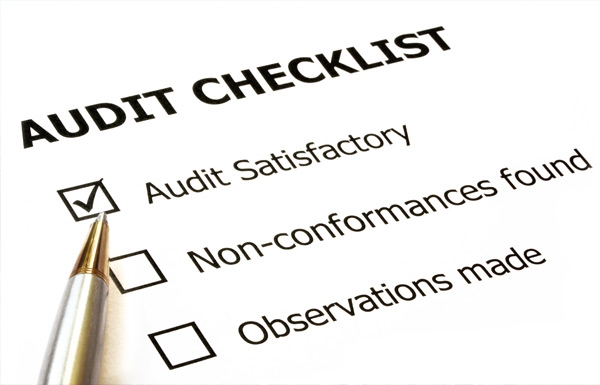 Bad news for accountants but good news for larger clients...?

One in five medium-sized accounting firms reckon that about half of their clients will decide not to have an annual audit after the turnover threshold for having an audit is increased in 2015, research suggests.

Currently, businesses with gross assets of less than £3.26m, or turnover less than £6.5m are not required to get an annual audit, according to accountancy software company Caseware, which did the research.

When an EU accounting directive is introduced in the UK, probably in late 2014 or early 2015, these thresholds are expected to increase to £5m-plus and £10m respectively.

Once the audit threshold is raised, most accountants surveyed expected that their practice will lose significant revenue.